In Chicago, Afro-Latinos carve a space to express their identity
Moreno Radio
February 8, 2021
2:36 am 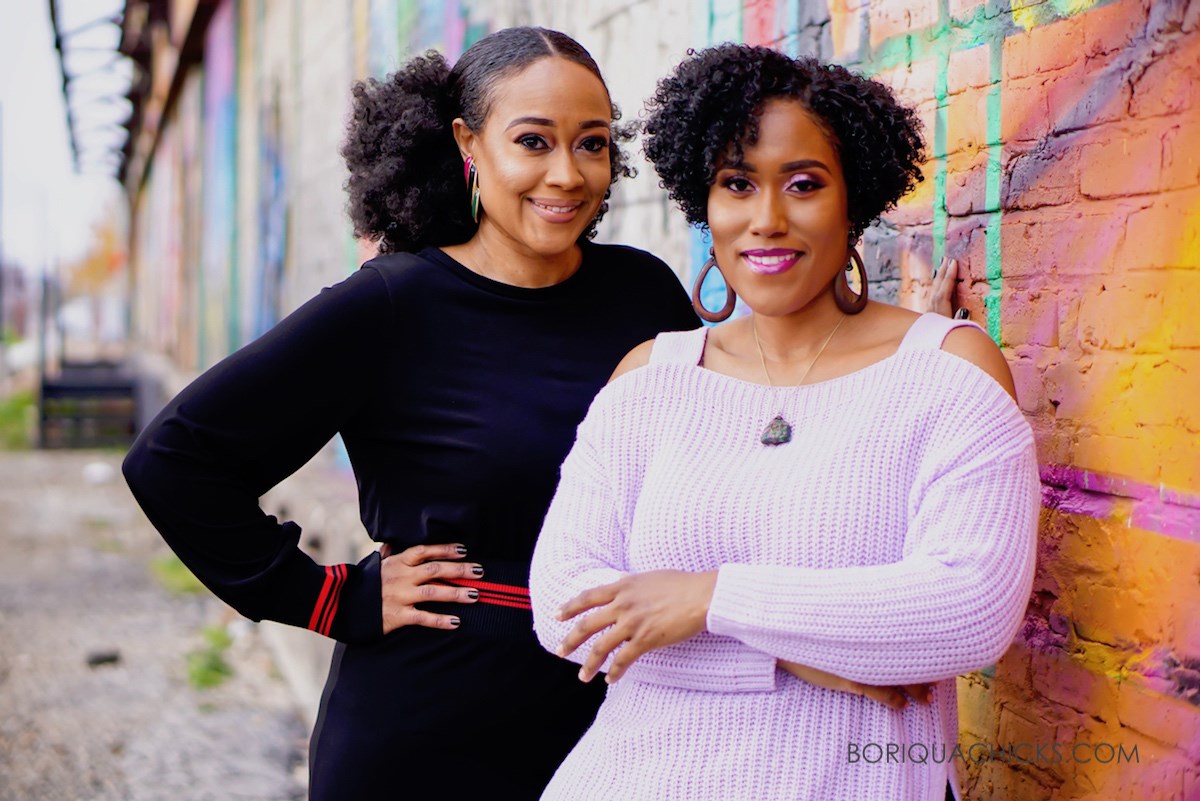 For Edgar Bautista, 25, also known as Jubal, every day in Chicago feels like “living in two different worlds.”

“I’m a black Latino and I speak both Spanish and English fluently,” he said. “I would say Spanish is my first language, but if you listen to my English, you can’t tell I’m from somewhere else.”

The aspiring hip-hop artist was born in the Dominican Republic and moved to Chicago at a young age.

“There’s a small community of Dominicans in Chicago, but we all pretty much know each other and it’s all confined to specific neighborhoods,” he said.

He grew up in the city's North Side and attended a military academy, where the student body population was mostly black or Latino. He identified with both groups since he found similarities in customs and traditions.

Jubal often encounters people who don't understand that someone of his skin complexion could naturally speak Spanish. So he's using music as a space to carve his own experience, knowing he's not alone.

“I know there’s a lot of kids out there who felt like me when I was younger and have nobody expressing those emotions, so when they go to listen to music, I want to be that representation for others," Jubal said. "I’m creating and bridging the gap between what I am and what people perceive me as.”

In Chicago, Blacks and Latinos each make up almost 30 percent of the population (29.7 percent and 29.4 percent, respectively) according to a report from the Institute for Research on Race and Policy and Great Cities Institute. But those who identify as Afro-Latino see themselves in both communities and are trying to express that duality.

A Pew Research Center survey from 2016 showed that one-quarter of all U.S. Latinos self-identify as Afro-Latino, Afro-Caribbean or of African descent with roots in Latin America. This was the first time a nationally representative survey in the U.S. asked the Latino population directly whether they considered themselves Afro-Latino.

Two sisters have found a different way to express their Afro-Latino identity.

Raquel Dailey and Rebecca Wooley identify as Afro-Boricua; "boricua" refers to the name Taíno Indians had given to Puerto Rico. The sisters say that when they attend cultural events in Chicago, people are shocked to discover their Puerto Rican heritage.

“It comes as a surprise to people, as if there are no black Puerto Ricans,” Wooley said. “We’ve also received comments online from Latinx who don’t want us to post about ‘Blackness’ on social media.”

It may surprise some people to learn that Arturo Alfonso Schomburg who pioneered the idea of a Black Diaspora, referred to himself as an Afroboriqueño.

Similar to Jubal, Dailey said she felt like a lot of Afro-Latino representation was missing from the television shows, films and magazines they watched and read, which is why they created their lifestyle blog BoriquaChicks.com in 2012. It includes interviews with various Afro-Latina women from the country as well as articles with topics such as “Things Afro-Latinas Are Tired Of Hearing.” She said she and her sister initially created the space as a way for the public to relate to their story.

While Wooley said her and her sister can’t speak on behalf of the whole Afro-Latino community in Chicago, she feels from their own experiences that the language and public discussion around Black-Latinx identity has continued to evolve.

“Black Latinx is no new phenomenon, but because Afro-Latinx were often forgotten, ignored or represented negatively in the mainstream media, many people were not openly celebrating a black identity,” she said.

In Chicago, the ethnic group with the largest Afro-Latino population is the Afro-Puerto Rican and Caribbean community, with longtime cultural organizations such as the Segundo Ruiz Belvis Cultural Center. It was founded in 1971 and is named after a Puerto Rican who founded a secret abolitionist society while the island was under Spanish rule. The center, as well as the nonprofit AfriCaribe, are in or close to Humboldt Park, home to Paseo Boricua — a small district many refer to as "little Puerto Rico."

Ana Vicky Castillo is a Chicago-based scholar and educator. When she first moved to the city in the the early 1990s from Colombia as an international student, she lived with her uncle on the North Side, where she said immigrants have more of an opportunity to get jobs while still learning English.

“From the beginning, I felt such a strong connection with my African-American community, but the language barrier was another decisive factor for me to choose living on the North Side,” said Castillo, who identifies as Afro-Colombian.

The way neighborhoods are divided contribute to a lack of integration for Hispanics like her.

“This line is almost impossible to cross and makes a very difficult situation for Afro-Latinos, because we are sandwiched between two marginalized and divided communities,” Castillo said. “For Latinos, we are too black, and for African-Americans we are not black enough.”

Racism, says Castillo, is part of the "collective unconscious," including in the Caribbean and Latin American communities. It's the factor, Castillo explains, "that has encouraged light-skinned Latinos to feel superior and feel more accepted in mainstream America when they are distancing themselves more from black communities."

"The colorism is central to why it's difficult for African-Americans to trust and work together with Hispanic or Latino communities, and we Afro-Latinos are in the middle, between a rock and a hard place,” she said.

Castillo helped found the Afro-Lati@ Insititute of Chicago (ALIC) in 2006 with a mission to bring visibility to issues affecting Hispanics of African descent. It ceased operating a few years later, but in 2012 Castillo founded the Afrolatinos Historical Society, with a mission to reclaim and preserve Afro-Latino history. One of the programs the society offers is their African Diaspora Museum traveling exhibitions; the first opened last year in Dakar, Senegal.

Through her organization, Castillo wants to continue to find ways for the community to unite. One thing she hopes to propose soon is an African Diaspora Exchange Program, which would provide African-American high school students in Chicago the opportunity to study abroad to continue to bridge the gap between African-Americans and Afro-Latinos.

“We really need to design strategies to get to know each other and respect our cultural differences and to learn to use our diversity as a great asset instead of a dividing force,” she said.